The Terraform OCI provider that is used to manage resources on the Oracle Cloud Infrastructure, has a hidden feature that can export resources and generate configuration files.

This is very handy to reverse engineer a compartment or tenancy, or if you simply want to copy or recreate a resource without having to do too much typing.

The executable needed can be downloaded from the Hashicorp releases. Choose the latest release and place it into an executable directory. I typically create a symbolic link to it for easier reference.

To export the resources of a compartment, create an empty directory to hold the generated configuration files (eg. /tf/test/).

Enter the command to export all the resources for a compartment:

Note that the output_path must be an absolute path.

After the export is completed, you will see a summary of what was exported…

…and the corresponding configuration files:

I found this hand for a use case of where I needed to clone resources. I simply copied and pasted the resource code, made some changes and applied it.

I hope you find this helpful. 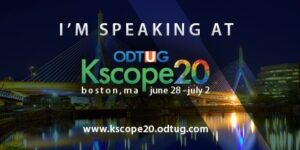 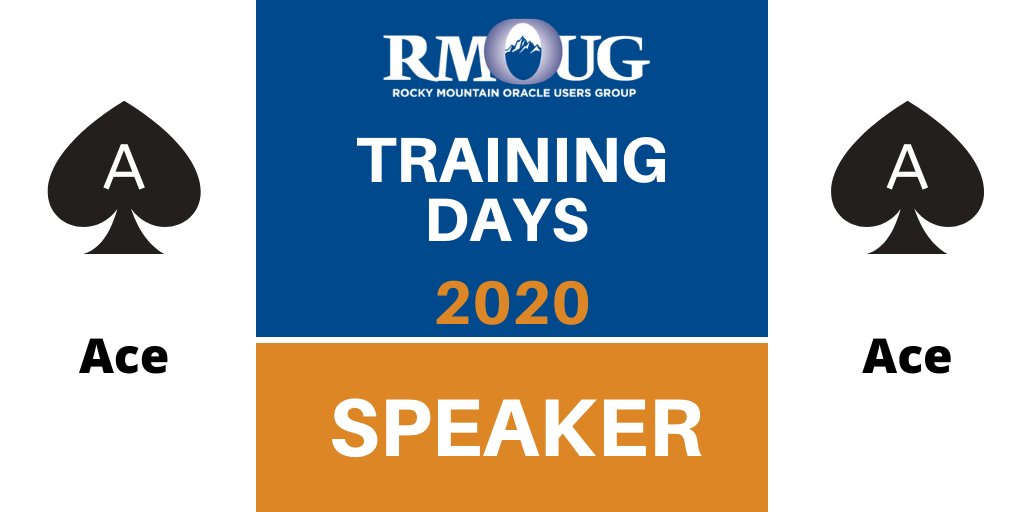 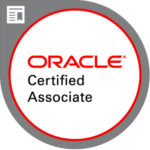 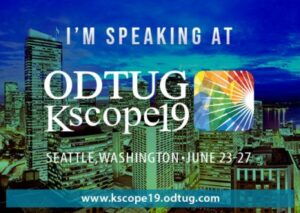